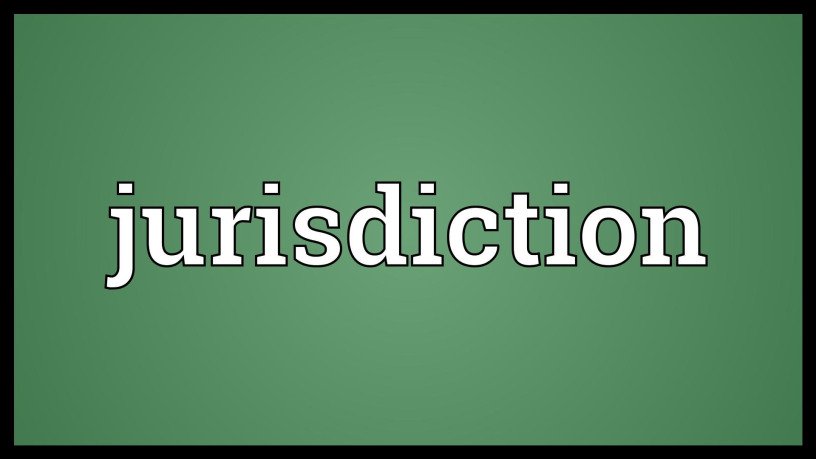 The Section 143 of the Negotiable Instrument Act of 1881, specifically provides for all offences under the chapter to be tried by Judicial Magistrate of First Class or Metropolitan Magistrate in accordance with summary trial provisions of Section 262 to Section 265 of Code of Criminal Procedure. It provides that in case of Section 138 of the Act, the Magistrate is empowered to pass a sentence up to one year imprisonment. 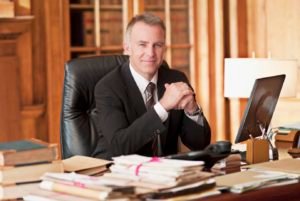 It further provides, that if at commencement or during course of summary trial, Magistrate finds that nature of particular case is such that the sentence of imprisonment exceeding one year has to be passed, or the Magistrate comes to a conclusion that such case cannot be tried summarily, the Magistrate has to pass an order, giving reasons as to why he would like to try the case not in a summarily manner but as a summon trial, where he could recall witnesses who may been examined and proceed to hear it as summon trial case. 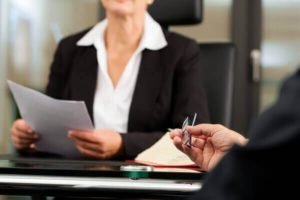 However, the Negotiable Instrument Act of 1881 is silent on matter pertaining to relevant jurisdiction with respect to filing of criminal complaint. The Section 177 of the Code of Criminal Procedure provides that &quot;Every offence shall ordinarily be inquired into and tried by a Court within whose local jurisdiction it was committed&quot;. Section 178 provides that &quot;(a) When it is uncertain in which of several local areas an offence was committed, or (b) Where an offence is committed partly in one local area and party in another, or (c) Where an offence is a continuing one, and continues to be committed in more local area has one, or (d) Where it consists of several acts done in different local areas, It may be inquired to or tried by a Court having jurisdiction over any of such local areas.&quot; Thus, in all the above situations, the Court having jurisdiction over any of such local areas may try the offence.